A selection of our most recent work 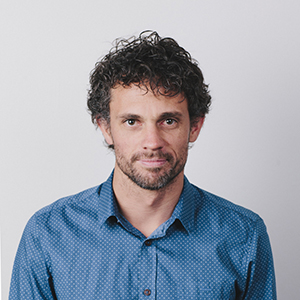 We specialise in creating corporate films that provoke audiences to engage with brands using their hearts, minds and funny-bones.

Mick is the filmmaker behind Jolly Good Films. He loves telling stories in all their fascinating forms. He relishes the challenge of injecting personality and humour into even the smallest of projects.
Before moving to film, Mick worked in both comedy and TV Production.

One of Mick’s favourite achievements has been writing and co-directing a short film, Dotty, that has played in over 50 International Film Festivals winning Best Short Film at seven of them.
In his corporate film work, Mick enjoys digging around to find the story within the message and using humour and heart to intensify the viewer’s investment in the brand.

We are proud to work with some jolly good people… 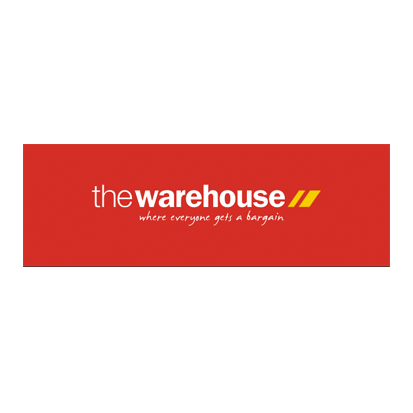 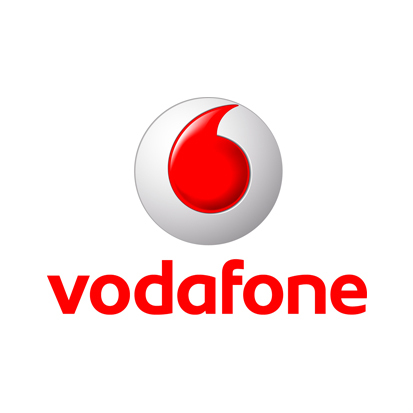 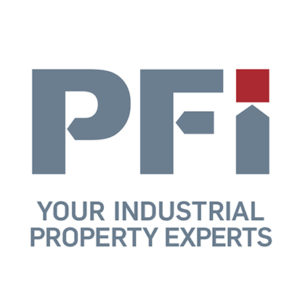 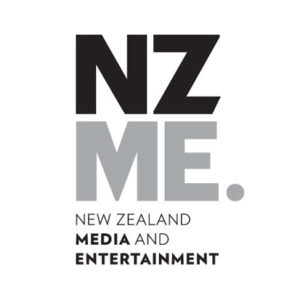 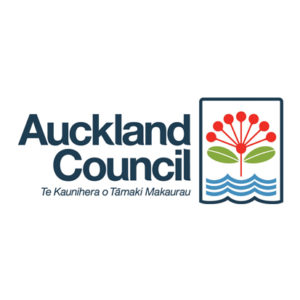 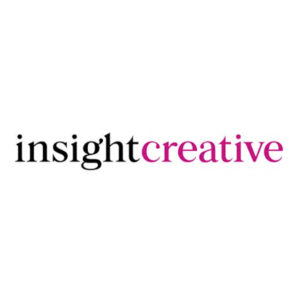 Sometimes a chat on the phone is much easier.
Feel free to give Mick a call on:

Use the contact form on the right, or email:

We are Auckland, NZ based but can work further afield.
Please send snail-mail to: